When you first open it offers you a selection of which OS you would like to install, English or greek version. After that the software is installed automatically while you watch a progress indication bar.

It takes about 40 minutes for everything to complete. One funny thing I noticed. The hp box comes with a huge sticker mentioning 8 to 10 dead pixels are normal.

This is strange since I have never seen a single faulty pixel on a hp laptop. During the automatic software installation the laptop shows a low res gray box with a progress indication bar and some info.

In that box, there are 4 pixels that have a darker gray colour, randomly place within a few mm and another one on the left. I immediately though that it was a bad case of faulty pixels case.

Dead pixels on scaled resolution would appear darker gray. The dark grey pixels were randomly placed and could not be part of the simple gray box design on the screen. Then a surprise came.

The screen res changed and the box appear on the upper left screen and the strange faulty pixels were still on the same position on the bitmap and on a different screen position, so they were part of the bitmap. Not a good one!

The default installation is very simple. If I were to keep the hdd I would just keep it.

The 40gb disk was a single partition. Only a few gb were used by os and Norton antivirus and windvd. No extra software, no sales stuff, no demos, no full screen flash based media player. 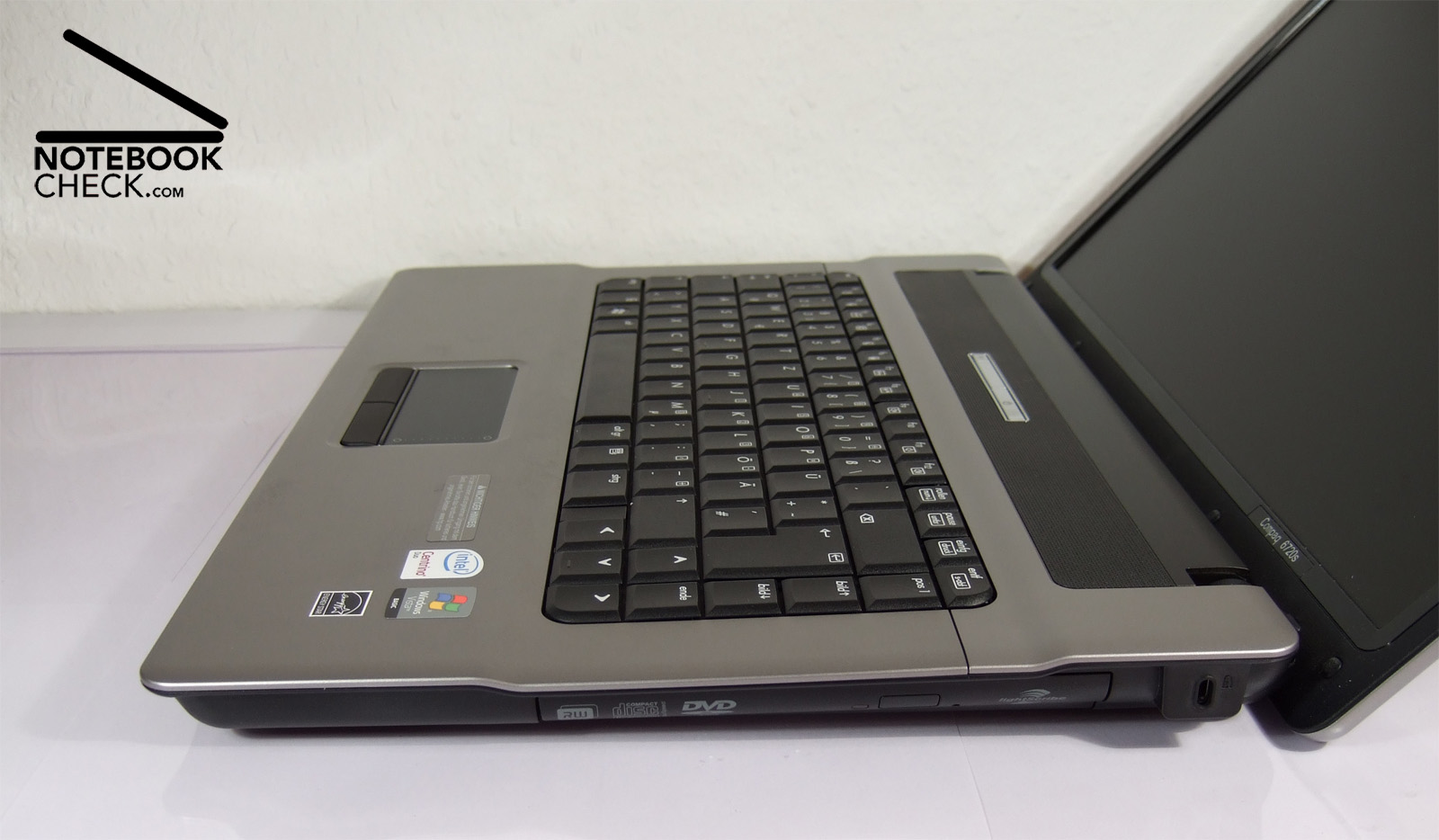 Very good compared to other laptop models with multiple partitions and all that. Very professional of them I would say.

Booted with the windows xp sp2 disk provided, formatted partition via setup and installed. The machine bios has a nice boot menu function.

You can select internal disk, internal dvd, or external usb drive. You can also enable an option that lets you choose on boot with a menu and a timer for the default option.

After boot, windows xp was automatically activated. No wasting time on Microsoft activation.

It allows you to install any hardware or software application provided by hp by simple choosing all or unchecking some. Even a single one!

No preinstalled pack recovery junk like other manufacturers. Everything in installed automatically in a single step. Fast and with options.