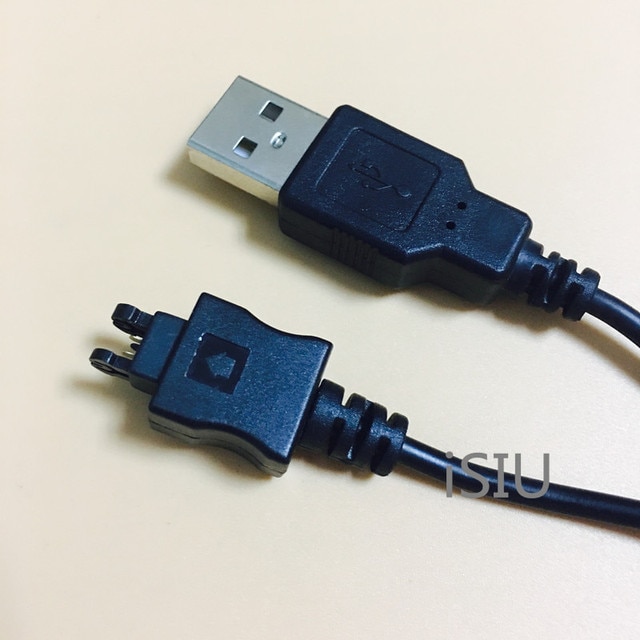 This is SanDisk's fault, not PalmOne. That's what the "SD industry association" is there for: If SanDisk is known to make incompatible or marginal cards, their use of the SD logo should be revoked. Palm is a board member of the SD industry Ericsson T39 HAMA USB, so this is their business not just because they are shipping SD-compatible machines, but also because they are involved with SD.

And, yes, Palm should be testing their handhelds with hundreds of different cards, many cards from the same manufacturer, under heavy load, to detect just these kinds of problems. Note that there is no reason to believe that SanDisk is actually at fault. Many people have used their SD cards Ericsson T39 HAMA USB months in other handhelds or cameras with no problems.

The Ericsson T39 HAMA USB conclusion is that it's the T3 that's out of spec, not the card. Maybe SanDisk cards are just more sensitive to out-of-spec devices but their cards are actually still within spec. But as a customer, I shouldn't have to worry about that. Everybody here is knocking it but thus far I have had no problems and I have had my T3 for 2 weeks.

What's missing? Tell us about it.

Of course, I havn't downloaded any mp3's on it yet. My current mp3's on the disk are from my old T2. Here's hoping nothing bad happens. You guys are frieking me out and making me paranoid to keep using it. Dude, They're not all defective. Why don't you blame Nissan for the crappy gas they sell at Ericsson T39 HAMA USB 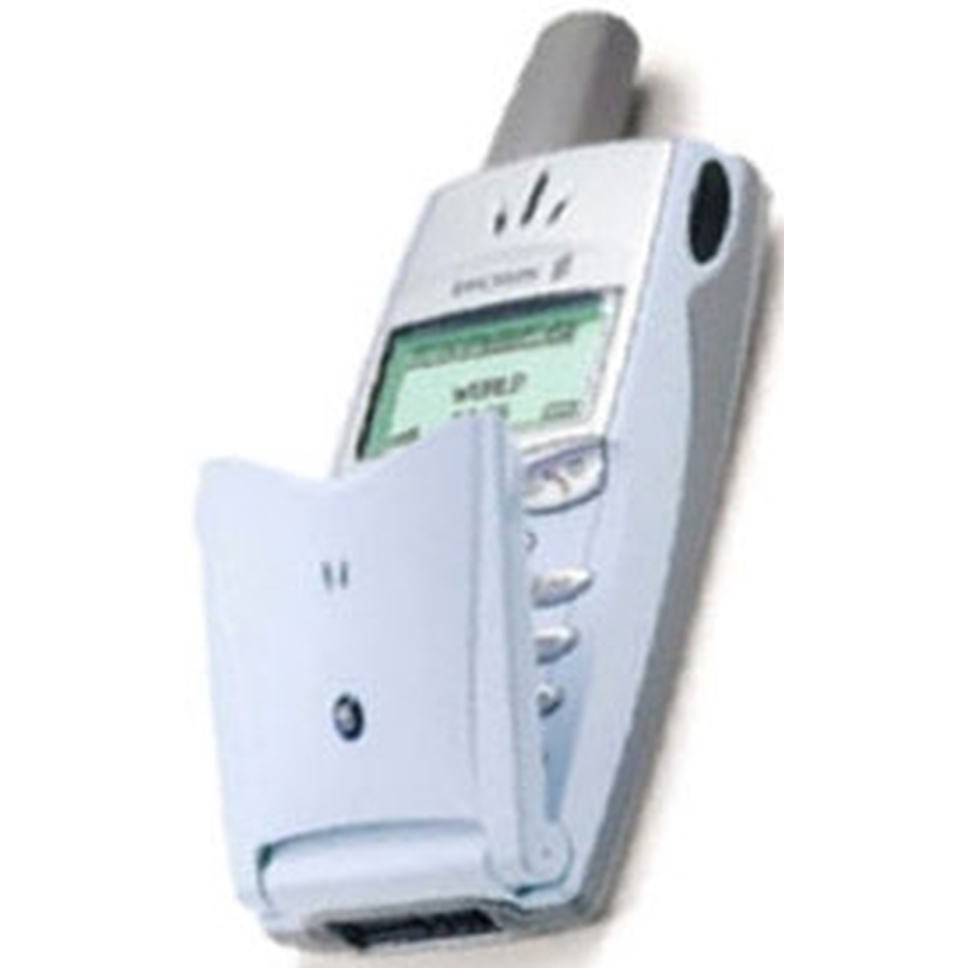 They said Panasonic SDs are real good, though The whole purpose of that consortium is to ensure compatibility. Palm chose SD cards as their expansion medium.

That choice makes it Palm's responsibility if their handhelds break SD-branded cards. If Palm believes that SD cards are not guaranteed to be compatible with their handhelds, they have to Ericsson T39 HAMA USB get the SD certification for cards that they know to be incompatible revoked, or they have to abandon SD for something else. So, if a Palm model breaks an SD card, Palm should take back the handheld.

And either Palm or SanDisk should replace the broken card--the choice of which company it is should be mine, since, as consortium members, they are both responsible. For each company to shift the blame on the other just isn't acceptable. Palm claims that their handhelds are compatible with SD cards, meaning all SD cards. If Palm is known to be only compatible with some SD cards then Palm would have to say Ericsson T39 HAMA USB.

Note that Palm is a board member of the SD card industry association, the association that sets the standards, owns the trademarks, and determines who can and cannot label their cards as "SD Cards". There is no stupid questions, just stupid people.

It isn't Palm's "fault", but it is their "responsibility". Palm can't afford any more lawsuits.

They've already wasted millions of dollars fighting bogus lawsuits and a major loss could put them out of business. As soon as I formatted it in the T3 it became corrupted and un-useable. I've since been unable to Ericsson T39 HAMA USB it. Another Sandisk bites the dust! I charged it up and loaded in the software and within 20 minutes it trashed a Sandisk 64mb SD card.

This was the same card that I've used in my TT for the last year with no problems whatsoever. All my cards are staying out of the slot until somebody at Palm comes up with some answers. In a worst-case scenario, the card's controller will be damaged. What led me down this path is that the errors only appeared when performing an intensive operation, Ericsson T39 HAMA USB as a full back up or copying huge files while the card is in the Palm.

To test, I performed a Ericsson T39 HAMA USB which resulted in the bad sector error.

Surprisingly, the card was very warm. Not hot, but well above what I have ever felt before with an SD card.