I don't have the computer. Thinking of buying it and that's why I'm asking for help with this very worrisome wireless card issue. Originally Posted by lwfinger I have just started a collaboration with Realtek that will result in drivers for many of their devices being included in the mainline kernel.

In fact, the driver for the RTLCE was just submitted for initial review and should be in kernel 2. It should not be too difficult as the wifi chip is the same, or very similar.

With Debian Wheezy, you get version 2. They can be enabled with xrandr. 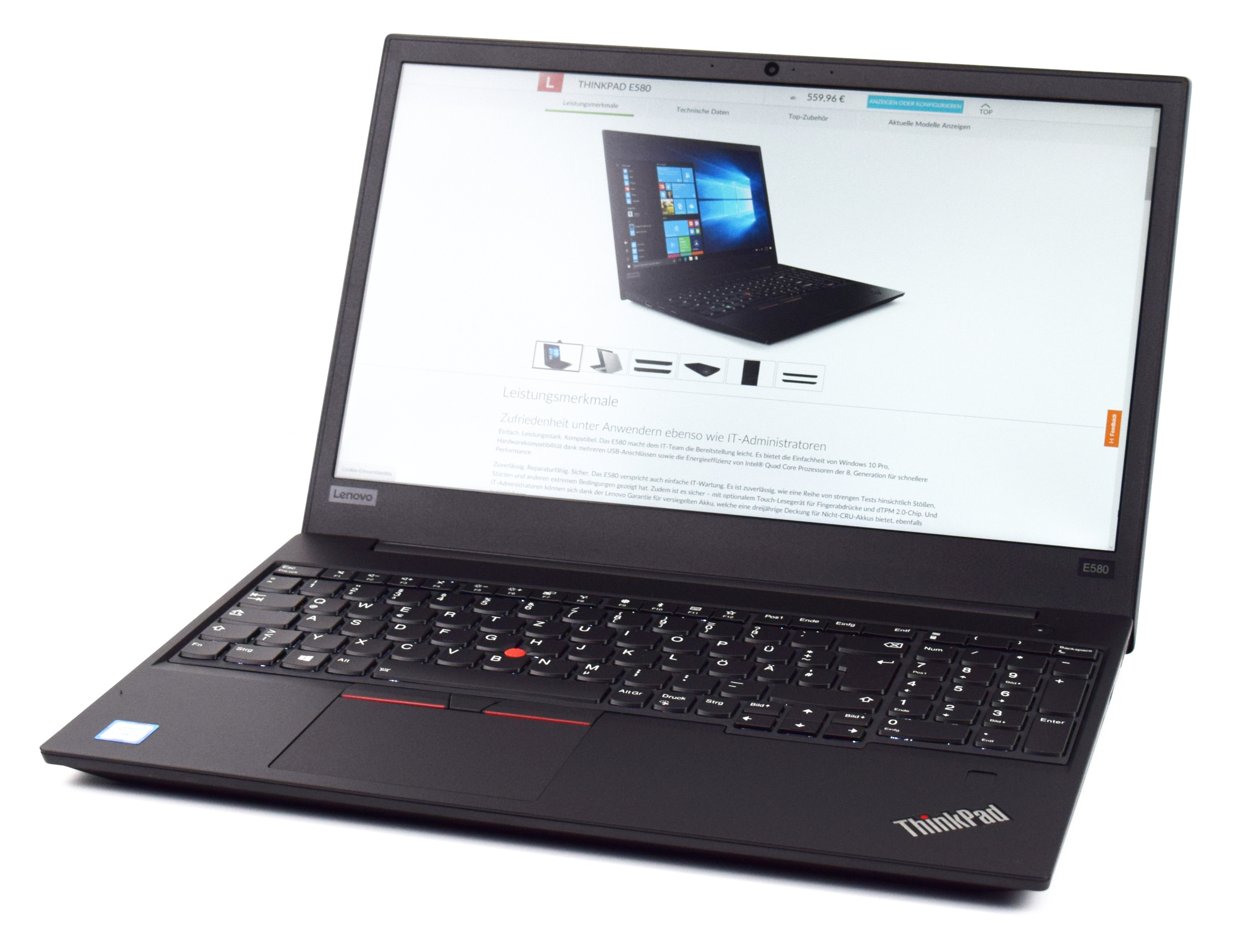 I did not try if it was possible to use both of them at the same time. Regarding video acceleration, XVideo is supported but the graphic card also features hardware decoding with iva-driver package. Here is the output of vainfo: We are then greeted by this: ThinkWiki tells us that there can be stability problems with 2. During the installation, a 2.

I am now running a 2. It is likely that the described problem was solved with 2.

The trackpoint is a great input device. Nowadays, all input devices are configured with the help of xinput command.

ThinkPad Edge 14" wireless card and Linux -- compatible or not?

Here is the output of xinput list: You can then configure any settings using xinput set-prop. For example, if you want to enable scrolling by using the edges of the touchpad and enable palm detection, you can use the following commands: There is no place for guessing since every property is listed in man 4 synaptics. The same applies for the trackpoint but the correct manual page is man 4 evdev. For example, if you want to enable scrolling using the middle button, use: This is not the case of the Thinkpad Edge which only features a few of them: Therefore, your window manager or any other application can intercept them and act upon.

You can use evtest to check which Lenovo ThinkPad Edge 11 Realtek Card Reader triggers which event on which keyboard. The acpid daemon listen on these keyboards and can also trigger some actions. For example, it will run ibm-wireless.

By default, this will enable or disable your wireless card. But you can configure the script to use a multistate toggle and disable or enable the bluetooth card as well.

I use PulseAudio because it allows per-application volume control and per-application sound card selection. It comes handy if you have some bluetooth headset. On Debian, you need to install firmware-iwlwifi package. Then, iwlagn module needs to be loaded. You can check with rfkill list that the wireless card has not been disabled.